Before moving to Japan, I visited the country on two separate occasions. During those trips, few things were more enjoyable than marveling at Japanese television after a long day of non-stop sightseeing. Like many things in Japan, the shows and commercials were strikingly different from what I was used to. Each night, my hotel-room televisions beamed an endless parade of colorful mascots, exuberant actors with exaggerated expressions, and upbeat musical jingles to match. All of it was in stark contrast to the more subtle, muted tone that permeates much of day-to-day life in Japan.

After moving to Japan, my relationship with Japanese television changed. Even as my Japanese improved, I failed to resonate with the exaggerated personalities and scenarios that often played out during prime-time shows and commercials. I could understand what was going on superficially, but there was something happening culturally that I just couldn’t connect with.

Fast forward to 2021 and, for the most part, I’ve given up on trying to appreciate Japanese television. While some will make the argument that Japanese television is objectively bad, I won’t go that far. Historically, Japanese television has accomplished what it set out to do: entertain and inform the population that watches it. However, perhaps there’s room for improvement when it comes to “informing” viewers, especially regarding news on international topics. But I digress…

Overall, Japanese television is a product of the culture that creates and consumes it—a society that is geographically and often culturally isolated from the rest of the world. Therefore, people from other cultures often see Japanese television as jarringly unique. This is especially the case for those from countries with low-context cultures, such as the US, where communication needs to be explicit in order to be universally understood. On the other hand, Japanese media serves a high-context, monocultural society and can rely on its consumers to implicitly understand and appreciate its content. In other words, to truly appreciate Japanese television, you need a deep understanding of and experience with Japanese culture and society. This is difficult to achieve without having been born and raised here.

With this in mind, I’m probably a lost cause. Then again, I’ve lost interest in most broadcast television in the US, my home country, as well. This isn’t just because I no longer live there. Like many around the globe, I simply derive more value from watching exactly what I want to watch—when, where, and how I want to watch it (i.e. streaming media). It seems like my fellow residents on this island nation feel the same way. According to btrax, a marketing agency specializing in the US and Japanese markets, prime-time television viewership in Japan hit a record low in 2017 and has stagnated ever since.

Younger generations have been growing up in a world where Japanese television isn’t the only video-based source for information and entertainment. Japan may still be isolated geographically, but it is no longer isolated digitally. Love it or hate it, Japanese television, just like television around the world must evolve to survive.

This Japanese Winery Is Aging Wine Bottles Under the Sea

Zen and the Art of Eating: Appreciating Food through Mindfulness 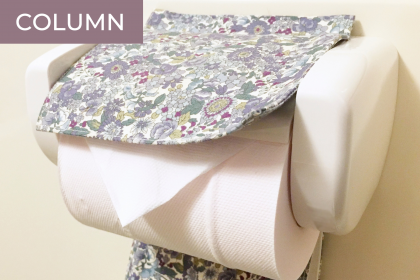 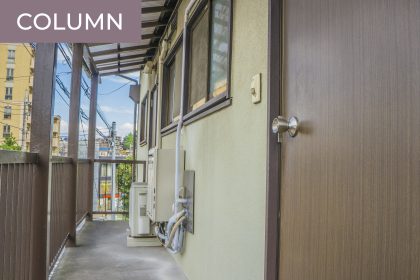 Getting along with Japanese Neighbors with Gifts