After more than two years of isolation, Japan is on the cusp of reopening, albeit ever so slightly, to international tourists. This means, barring any COVID-19 flareups, it’s only a matter of time before shutterbugs from around the world once again descend upon Japan, a paradise for photography lovers.

However, before you dust off your DSLR camera and favorite fixed-focus lens, be aware that the written and unwritten rules of public photography in Japan may be stricter than what you’re used to back home. Although I’m something of a photographer myself, I wouldn’t stake my entire livelihood on the craft. So, I reached out to Tia Haygood, a Tokyo-based professional photographer and Kokoro Media alum, to help set the record straight.

Let’s start with the good news. Photography in most public places is legal in Japan. However, conflict can occur when it comes to Japan’s privacy laws and cultural norms that value high levels of privacy.

“It isn’t a criminal offense to photograph people’s faces in public, but it can be a civil offense if the person who has been photographed finds their likeness published anywhere. They can make a case against the photographer on the grounds of breach of privacy,” says Tia. “The threat of being identified in a creative’s work and suffering consequences for it is all the victim needs to prove in court.”

That’s why on most Japanese blogs, YouTube videos, and television programs, the faces of bystanders are blurred, an arduous and artistically painful process for any passionate creative. Tia says it best: “As an artist, mosaics and bars over the face can be such an ugly mark on one’s work.”

With this in mind, why do so many photos and videos from non-Japanese photographers and creators fail to follow this practice? One answer might be a lack of awareness of the rules and potential civil repercussions of breaking them. After all, public photography remains a gray area, and official English-language legal literature on the topic is lacking. Another reason might be a cultural one. As Tia explains, “Western and Japanese interpretations of the right to privacy are considerably different.”

Most photographers rely on common sense. For example, snapping photos in an obviously public place like Shibuya Scramble Crossing rarely causes issues. On the other hand, think twice before recording or photographing people in a train or subway station. Even if it is technically a “public” space, a certain amount of privacy is expected.

As for Tia, as a professional, she plays it safe. “It’s always best to ask [for permission], even if there is someone noteworthy in public. Model releases are a must in many genres of photography or videography, but for [non-commercial] street photography, you can get away without them. Just keep in mind there is always a risk. My advice would be to use caution. If there is someone in public who would be considered noteworthy, ask for their permission or capture the thing that makes them noteworthy without capturing their face. I do this a lot with an NPO I work with.”

If you plan to professionally practice photography in Japan, consider a serious approach. “If you’re someone who is by the books, it wouldn’t hurt to carry a few model releases in Japanese or your business card,” says Tia. “Before or after I’ve taken a photo of someone publicly, I’ll apologize, and I’ll let them know they had a quality about them that was so memorable, and that I would love to offer them a complimentary copy of the image. That usually goes over very nicely.”

As someone who has been documenting my adventures in Japan for over 13 years, I also have a commonsense approach. Consider the expression, kuki o yomu (read the air), as a guideline. If you’re in a popular public space, especially a tourist destination where photography is expected, and you have no commercial ambitions for your photos, you have little to worry about. Just keep an eye out for signs that clearly indicate where photography is prohibited.

On the other hand, if you find yourself the target of grimaces, stares, or the almighty batsu gesture, I wouldn’t push your luck. When in doubt, ask permission or go through the proper channels to capture that perfect shot. After all, by striking up a conversation, you may end up with a fascinating story to complement your photo. You may even make a new friend through the experience. 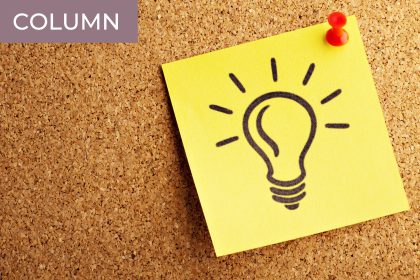 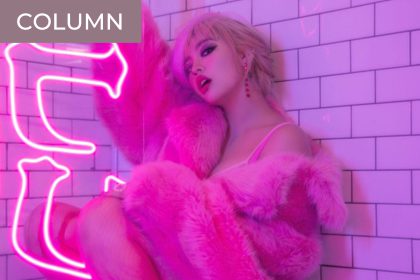 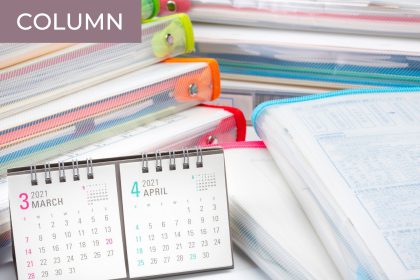 Living and Working with Nendo, the Japanese Fiscal Year