Before eating meals, Japanese people join their hands in front of their chests and say, “itadakimasu.” After finishing, they perform the same gesture and say, “gochisosama.” These greetings are part of a day-to-day manner.

Japanese people hold their hands this way to show respect and to put their thoughts and feelings into form. They use the same gesture when praying to a kami or an ancestor. However, some people don’t join their hands and only say the greetings during a meal.

Let’s have a look at the meaning that each greeting conveys.

What Does “Itadakimasu” Mean?

“Itadakimasu” is the polite form of “itadaku,” which is a word to indicate modesty for taking and eating. Its origin comes from the Japanese kanji character 頂, which means “top of the head.” It refers to the body position (kneeling down, head bowed, arms extended upward) when receiving something from a higher-ranking person.

Saying “itadakimasu” shows gratefulness for the meal. First, because “itadaku” is also thought of as, “Thank you very much for giving up your life for me to live my life.” Secondly, it also shows thanks to the person who has prepared the meal.

“Gochisosama” is written in the Japanese kanji characters as 御馳走様. “Chiso” implies the act of running. It comes from times before the invention of the refrigerator when people had to obtain ingredients from many places to prepare a meal.

The “go” part adds formality to the word and is used for more respect. “Gochiso” then means a feastful and luxurious meal. “Sama” is a respectful suffix that is usually added after a person’s name. Adding “sama” here shows respect and thanks to the person(s) who prepared the meal.

All parts together form the word “gochisosama,” which can be understood as, “Thank you very much for putting so much effort in this delicious meal.”

While in Japan, do not hesitate to use these words! This little effort will make your hosts very happy.

A Life of Love of the Stage 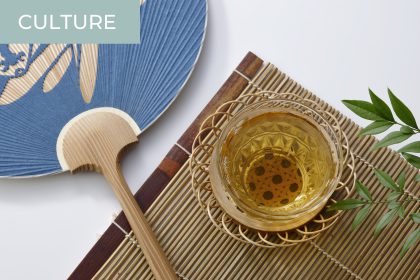 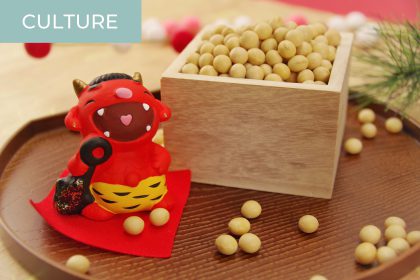 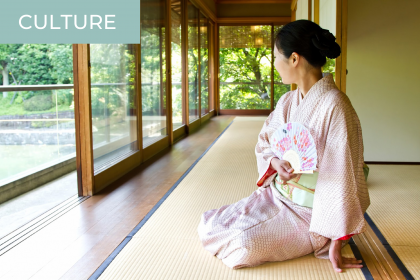