Japanese people are famous for loving and admiring flowers in spring, during which they gather in parks all over the country to enjoy hanami, or cherry blossom viewing.

However, this appreciation for flowers does not stop there, and Japanese people observe the blooming of flowers every season. During summer, they especially appreciate two sorts: ajisai and asagao.

Ajisai or Hydrangea, the Flower of the Japanese Rainy Season

Ajisai, or hydrangea, is an iconic flower of the rainy season, which takes place from May to July. During the rainy season, you will often have constant rainfall all day long. There is always a time when it gets really hot in the middle of the season, and occasionally, storms come at the end. The rain is great for plants, giving them a more vivid color.

The Japanese hydrangea are an original species and are often blue in color. But if you look carefully, you will realize that the color of the flowers actually varies from pink to blue, even though it is the same type of hydrangea. Why is that?

Hydrangea can be classified into two types: lacecap hydrangea and honjiajisai. The unique Japanese type is lacecap, and it blooms with many small flowers in the center and larger flowers towards the edges. Honjiajisai is also called Western hydrangea, and was imported to Japan. It is seen in Japan most often.

If you would like to enjoy ajisai during your stay in Japan, know that there are more than 2,500 hydrangea shrubs of about 40 kinds at Hasedera Temple in Kamakura City, Kanagawa Prefecture. The best time to see them is from mid- to late June.

Asagao or Morning Glory, the Beloved Flower of Summer

Asagao, or morning glory, is one of the most popular garden plants in Japan and blooms between July and September. Asagao means “face in the morning.” It is a metaphor for a beautiful girl’s face, which might be the most attractive at that time of day.

It is called that way because the flower blooms early in the morning. If you visit Japan during this time, you will see these round colorful flowers just about everywhere—at places like schools and on the verandas of old houses.

Morning glory is said to have been brought over by diplomats from China during the Nara period [710–794]. The flower was originally used as medicine by noblemen, but due to its popularity during the Edo period [1603–1868], people began breeding them in high quantities.

The main way to plant asagao is called “andon-style,” and its purpose is to get more sunshine by controlling the number of vines. By doing so, photosynthesis of the flower is fostered, providing nutrients resulting in a large flower.

If you want to see beautiful morning glories during your trip to Japan, head to the Japanese gardens of Daisen Park in Osaka, where traditional methods of planting asagao have been passed down from the Edo period. In the time leading up to early August, you can see the large andon-style asagao. Bred asagao can be seen from August 25th to early September.

Escaping to the Edge of Tokyo on the Tamako Cycling Road 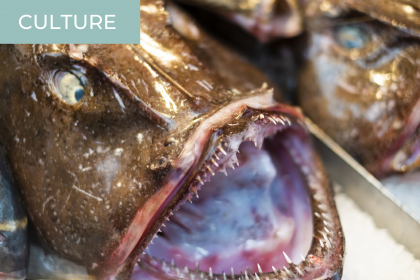 Yes, You Can Eat Anglerfish: Here Is How the Japanese Do It. 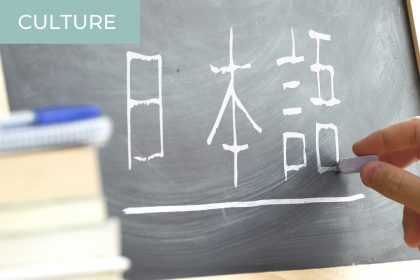 How to Optimize Classes, Textbooks, and Flash Cards to Become Fluent in Japanese 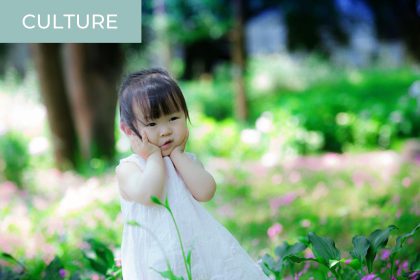