Maybe you have landed on this page because, like many of my friends visiting Japan, you are wondering, “What are these yellow blocks on the sides of Japanese roads?” Or maybe you are wondering who invented them. These yellow blocks are made to help people with visual impairments to navigate the public space. They are Braille blocks, a Japanese invention called tenji blocks in Japanese, “tenji” being the Japanese word for Braille writing.

How Do Braille Blocks Work?

In the 17th century, acupuncturist Sugiyama Waichi, who was blind, popularized anma, a term that refers both to a massage technique and its practitioners. Sugiyama also established 45 medical schools for the blind that taught massage techniques. People with visual impairments quickly became associated with the profession, which allowed them to be independent financially. During the Tokugawa period (1603–1867), sighted people were prohibited from becoming anma.

Nowadays, a lot of visually impaired people are still working using the skills and knowledge of massage, acupuncture, and moxibustion. To access these jobs, they go to specialist schools for a period of three years.

So, traditionally, visually impaired people in Japan’s social structure is a bit different from other countries. It is common that they are independent with an active lifestyle, which may be why Braille blocks have been born and installed fairly early in Japan.

How to Use Braille Blocks

The blocks have raised surfaces, making them tactile paving that can be felt with the soles of the feet or a white cane, and give basic information about the environment.

You have most chances of seeing them in potentially dangerous places, like before a flight of stairs or on train platforms, which people with visual impairments consider as “similar to dangerous bridges with no handrails.”

As a matter of fact, Japanese law requires buildings of more than 2,000 square meters to install such blocks near potential hazards, as well as around a railway station’s outdoor area, and from the entrances to manned booths and platforms. Even in places equipped with automatic doors, being too close to the track may be dangerous when trains leave or arrive at the station.

As seen in the picture above, there are two types of blocks. Their sides are at least 30 cm.

Friendly note: If you are not directly concerned by the use of Braille blocks, please make sure to not stand or leave anything on them. Any obstacle on that path can be a source of danger for their users.

Why Are Braille Blocks Yellow?

The Japanese Industrial Standard for the Braille blocks does not impose a specific block color. However, the Ministry of Land, Infrastructure, Transport, and Tourism recommends a color with a high luminance ratio, such as yellow, to easily distinguish the block from other road surfaces.

You may see other colors such as silver or black, especially in places like shopping centers where people in charge have prioritized the design. However, yellow-colored blocks are the best and the most used, because it is the easiest color to spot by people with partial eyesight and who can see color.

Braille blocks were invented by Seiichi Miyake, who was motivated in making life easier for a friend who was beginning to lose their vision. It is said that he got the idea after seeing a man with a cane almost get hit by a car at a crossing. He was inspired by Braille writing to use patterns to be “read” while walking using a cane or feet.

The world’s first Braille blocks were placed at a street intersection near the Okayama Prefectural School For Blinds in 1967. Although Miyake started a campaign and installed other Braille blocks for free, it was not until 1970 that nationwide use started.

That year, someone from the Osaka Prefectural School for the Blind installed Braille blocks on the platform of JR Abikocho Station in Osaka. Other stations followed. In Tokyo, Takadanobaba became a model district of safety for people with visual impairments: the Metropolitan Government ordered 10,000 blocks to be installed in the area which is home to many facilities for people with visual impairments.

By the 1990s, Braille blocks were used nationwide, but their design varied depending on the area, which made things harder for people who used them while traveling. In 2001, a national industrial standard was decided, on which the current international standard for the Braille blocks is based.

In the 1990s, the United Kingdom, Australia, and the United States were among the first countries after Japan to use Braille blocks in their transportation systems and streets. Now, the blocks can be seen worldwide, and their use keeps increasing.

However, Braille blocks, as they exist today, are not perfect, and there are many concerns. First, the blocks themselves can sometimes be a danger: people sometimes trip on them, and some have complained that they become slippery under bad weather.

A second concern is that after being installed, they often lack maintenance. They become dirty and eroded after a long period of use.

An example of blocks that are hardly helping anymore.

Some people are exploring solutions. From the end of April to the beginning of May 2021, the members of the STREET ART LINE PROJECT tested their concept for a limited time at Shibuya Scramble Square. Their idea: turn Braille blocks into works of art so that people will want to take care of them. You can read more in English about the project here.

Among other solutions, Katsuya Hommaru and Jiro Tanaka from Waseda University have researched how to create “Virtual Braille Blocks.” For tools, they used HoloLens for colors and a smartphone’s vibrations to replace the tactile sensation of the Braille blocks. Their objective is to guide visually impaired people anywhere. You can read the very interesting report of their research in English here.

I hope this article has helped you better understand the formidable tool that is Braille blocks. For information about navigating Japan with disabilities, do not hesitate to visit the website Accessible Japan that has lots of resources. 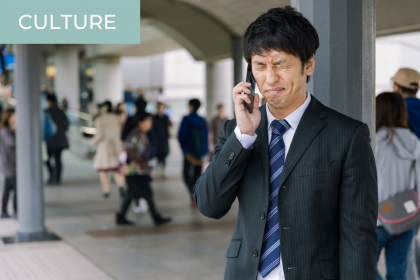 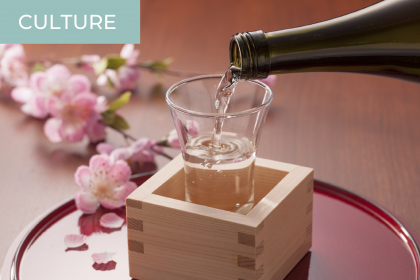 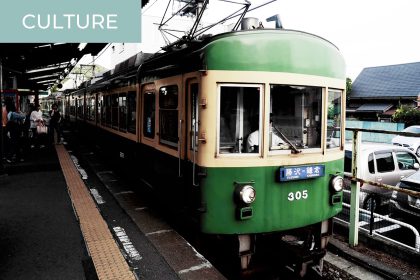