There are many positive preconceptions about Japan such as, “Japanese streets are so clean,” “in Japan, trains always arrive on time,” and “Japanese people are so honest that if you forget or lose something, they will bring it back to you or to the police.” The latter one gained some more popularity in 2020 when a YouTuber tested that fact. It is certainly true to some extent, although I have heard stories of friends who have lost their iPad or wallet only to never see them again.

My personal lost item anecdote is slightly different, although equally informative. It started when, arriving at the station, I realized I had lost my Suica transportation card.

That day, I walked along a very long avenue and did the same on the way back, and assumed I had lost my card somewhere along the way. I was tired after work and not brave enough to walk the avenue again to look for my card. There was not much money on it anyway, so I decided to give up. My only regret was that I cherished my worn-out Game Boy-shaped card case.

I thought that maybe if I were lucky, someone would find it and look inside. They would find my Suica card and maybe bring it to the nearest train station. Inside the card was data with my personal information (name and phone number) for when such things happen. However, I doubted it because my card case could easily be mistaken for a toy. So, I just decided to let it go.

A few days later, I received a call from the police station of the area where I had lost my card. Someone had found it and they asked me if I could come to the station to retrieve it. “Well, that only happens in Japan,” I happily thought.

At the station, the police lady looked a little bit embarrassed as she told me, “The person who retrieved your card is asking for their right to receive a reward. You must contact them to agree on the sum of money you owe them. Please fill out this paper with your information and sign here, and here, to testify that you will contact them.”

Oh. My memories of when I brought back valuables to police stations in Japan all of a sudden came back to me. The policemen did ask me if I wanted the owner to contact me for a reward, and I always said no.

Not knowing the process, I got worried and consulted a friend, who reassured me: “They cannot ask you for more than 20% of the value of the item you lost, you know?” I did some research and it was true. Since 2007, it is one of the rules for this reward, elegantly called “o-rei” (“expression of gratitude”) in Japanese.

Overcoming my fear of phoning strangers, I called the phone number the police gave me… only to find out it was the wrong number. A couple of friends told me to just give up, but I had the person’s address, so I sent them a letter written in the cleanest and most polite Japanese I could produce.

An answer came two days later as a short message. After a short exchange, they asked me for 20% of my commuter pass’ price, writing the exact sum, which meant they had looked at the price printed on the card and had noted it down. I politely explained that the pass had actually been expired for a year and that the card itself did not have much money.

After a little more polite and, in fact, rather agreeable exchanges, it turned out that the person talking to me was an elderly with bad memory (hence the wrong phone number). Suddenly, it all made sense. Elderly people in Japan often have small retirement pensions, and it is not rare to see many of them keep working at their company or do part-time jobs to make ends meet. I understood why that person would ask for a reward even for an object without much monetary value. I sent them some money for their trouble, they warmly thanked me by message, and it was over.

So, if ever you have to retrieve a lost object in Japan, know that you may have to go through the same process. People may have an interest in returning your item to the police. However, they may have a good reason for it. 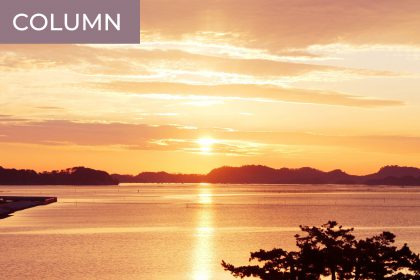 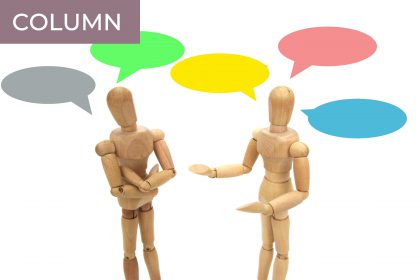 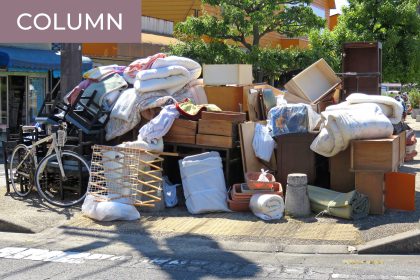 Meiwaku: The Threat to Japanese Harmony