Before 2013, I had never jogged more than five kilometers at a time. This wasn’t because I was out of shape or disliked physical activity. I’ve consistently held gym memberships since I was in high school, and cycling has been a big part of my life for as long as I can remember (not to mention hiking, swimming, and more).

Long distance running, however, had always eluded me. I was an asthmatic adolescent, and when I outgrew that, I learned that I had flat feet which caused shin splints and knee pain every time I tried to do more than a pre-gym warmup run.

So eventually, I gave up on running, believing that it just wasn’t “my thing.” Moving to Japan in 2009 didn’t change that—until I started working in the head office of a large Japanese company a few years later.

In her book, The Culture Map, Erin Meyer is quick to point out that successful Japanese business relationships depend heavily on equally fruitful personal relationships. This concept usually appears in the form of the evening nomikai (drinking party) that Japanese corporate life is famous for. However, the culture in the company I worked for was different. Besides the occasional night out for food and drinks, my colleagues loved to go running. They often participated in various marathons throughout Tokyo and beyond. It was only a matter of time before they asked me to join them.

My initial reaction was to decline and proclaim, “I’m not a runner.” To me, a mere five-kilometer marathon seemed like a world of pain. However, in the back of my mind, I knew that I could run five kilometers in separate sprints, and I had been experimenting with various running shoes to provide the necessary arch support to run farther in one shot.

Eventually, I couldn’t resist the appeal of joining in on this office obsession, so I figured I’d give a mini-marathon a shot. If anything, it was a chance to spend more time with colleagues I enjoyed working with.

Although I was one of the last in our group to finish the marathon, I had accomplished something I never thought possible. That lit a spark in me that now burns as a roaring flame. These days, I go on 10 to 15-kilometer runs regularly, and will occasionally do a 20-kilometer run with some of the same (now former) coworkers I ran with all those years ago.

Camaraderie in Japanese companies can be more than nights on the town with your coworkers. Depending on the company you work for, you may find yourself propelled to new mental and physical heights. If you’re new to Japan, be open-minded and let your colleagues inspire you to try new things. You never know where curiosity and camaraderie will take you.

*The feature picture for this article is a scene from the 39th Annual Yokota Striders Frostbite Run, held on January 19, 2020 at Yokota Air Base, Japan. 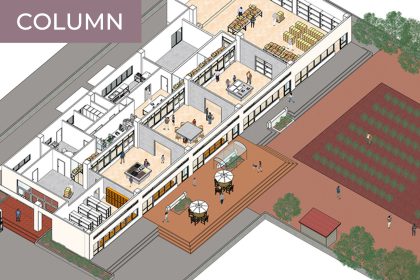 Turning a Japanese Abandoned School into a Sustainable Factory 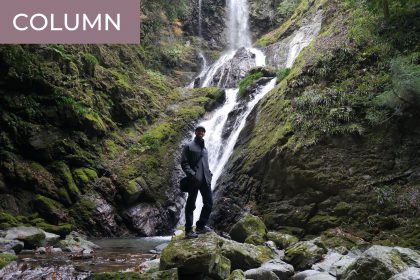 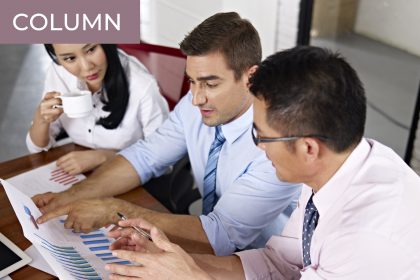