I’ve been aware of his work since the original Metal Gear game was ported over to the Nintendo Entertainment System back in 1987 and became a diehard fan upon experiencing the PlayStation classic, Metal Gear Solid, which was released in 1998. Since then, I’ve been continually and consistently in awe of his ability to flesh out detailed, rich new worlds based on what he perceives is happening in our own. His work is the very definition of thought-provoking.

It’s a shame that he doesn’t receive more mainstream recognition, but perhaps that’s due to his medium of choice: video games, a format that is relatively young when compared to books and film. Thankfully, Hideo Kojima’s audience grows with every new game release, and with the kind of press coverage his latest release, Death Stranding, is generating, perhaps it won’t be long until he too is a global household name. 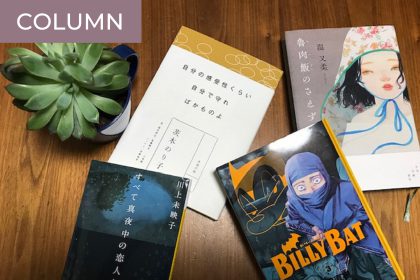 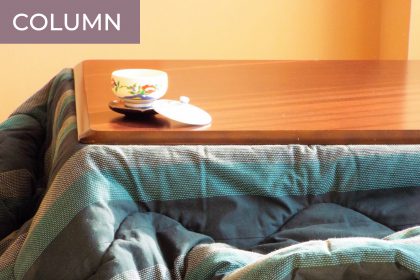 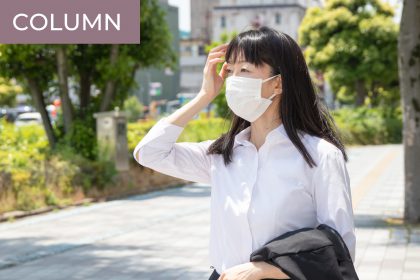