When I was in college, I worked at a video game store in one of the largest shopping malls in southern California. There I learned the ins and outs of the retail business: customer service, inventory routines, cash handling, sales, and much more.

However, working in a mall was also a social experience, one that helped shaped my behavior to this day. During my years at the mall, my colleagues and I created social bonds beyond our close-knit band of game-store employees. We often socialized with other mall workers who identified with the plight of often arduous retail work. Be it staff from the food court, music store, or the various retail carts that dotted the mall isles—we were all in it together. We would always chat during our breaks throughout the day while patronizing our respective shops. Few moments felt better than the hearty “let’s go home” farewell chants at the end of long workdays.

As my career progressed, part-time work became full-time work and the mall was replaced by office parks and clusters of downtown government buildings. Wherever I was employed, my network extended well beyond my immediate workplace. It was only natural that I would take this practice with me when I started working in Tokyo.

However, I learned that things are different here. Although I was working in office buildings that contained businesses and shops filled with people to interact with on a regular basis, I observed that conversations of any depth between employees of separate workplaces were rare.

Small talk with those outside of your immediate circles—even with people you see every day—isn’t a common behavior in many of Japan’s dense urban centers. In fact, attempting to engage in small talk can actually be disruptive to the flow of business. Take a grocery or convenience store checkout line, for example. Here, speaking with a clerk about anything beyond point cards and plastic bags may generate a shockwave of confusion that will grind the checkout process to a halt.

That being said, I’ve learned that there are always some people around that are willing to engage in a little more conversation than “Would you like a bag with that?” In every office building that I’ve worked, I’ve managed to meet people who brightened my day whenever I made my daily coffee and snack runs with my colleagues. Some of those connections still exist to this day–well over a decade since they were first formed.

So, if you are planning on working in a place like Tokyo, and you’re coming from a country with a more outgoing culture, know that your social interactions may differ here. That being said, if you’re friendly and polite to those around you, you’ll eventually become part of a community. It just might take longer for that to happen than what you are used to. 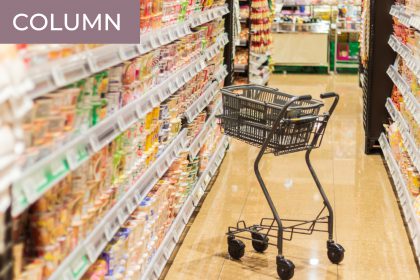 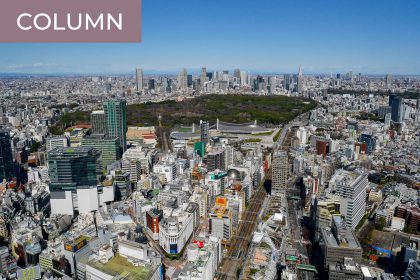 Don’t Overlook These 3 Things When Choosing a Tokyo Neighborhood 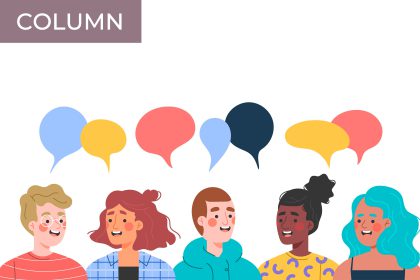