I, too, sometimes shave my face.

On the other hand, unlike the majority of my American and Japanese sisters, I haven’t shaved my legs in years. I likewise refuse to shave off my armpit hair and only trim it. I have never shaved my arm hair, unlike many Japanese women. So what influences my and Japanese women’s decisions about shaving?

First, a little cross-national history–and shaving has a complicated one. Although it was largely disregarded for centuries, since the 20th century in the West, women have been pressured into shaving. Colonialism, Darwinism, the end of the Victorian era, the rise of women’s liberation movements and the middle class, and the invention of mass consumerism all played a role.

The early 1900s saw women gaining more rights and being more visible in society. At the same time, women were starting to show more skin. During this time in white America (and particularly for women), hairiness was associated with barbarity, filthiness, mental illness, criminal activity, and sexual deviancy. Razor companies saw this as an opportunity to create a new consumer market, and women–particularly upper-class women–followed the new fashion of shaving.

In the modern era, women in the US who don’t shave are largely seen as strong at best, but unintelligent, angry, and deviant at worst. Attitudes are changing, particularly among younger generations, but I’m still in the minority.

I tell you this information because Japan’s past is related. The history of Japanese women shaving their body hair is similar to America’s–it just happened a bit later. Before Western influence, shaved women were often perceived as “women of the night.” However, the cultural shift toward wearing Western dress revealing more skin, as well as the influence of Hollywood, brought with them the Western trend of shaving. Epitomizing all of this, in Jun’ichiro Tanizaki’s Naomi, set in the 1920s, the narrator is surprised to see his namesake lover’s shaved underarms. She responds, 洋服を着るには腋の下を剃るもんよ、此処が見えたら失礼じゃないの。  / “Of course, I shave my underarms when wearing Western clothes. It would be so rude to show it.” (Translated by the writer.)

Interestingly, like white Americans toward other races, Japan weaponized attitudes toward body hair as a measure of “civilization.” However, it took the opposite perspective. During peak years of persecution, laws about shaving were created targeting the Ainu (who are naturally more hairy than the Yamato Japanese and for whom beards hold cultural significance). Even today, many Ainu fear discrimination and are often teased for being hairier than the average Yamato.

In sum, the modern Japanese aesthetic prioritizes smooth, hairless skin. Body hair is oftentimes called ムダ毛 (mudage, “useless hair”) in Japanese (although there is a growing backlash against this term for its body-shaming implications).

So Why Do Japanese Women Shave Their Faces?

Women have a specialized razor they use to shave their face (顔剃り kaosori), which is similar to eyebrow razors in the West. Some women are self-conscious of their peach fuzz (産毛 ubuge) on their faces, and shaving also comes with added benefits to the skin. The razor helps exfoliate–as men who frequent a barbershop for a shave would be well aware of. Japanese beauticians say this leads to brighter, softer skin and makes makeup and moisturizer applications smoother.

So why do I not shave my limbs or underarms? Because I’ve never actually wanted to, and understanding the history makes me feel more confident in my choice. Why do I shave my face on occasion? Because I enjoy the exfoliation aspect of it.

It’s as simple as that.

The Silent Disappearance - About the Phenomenon of Hikikomori 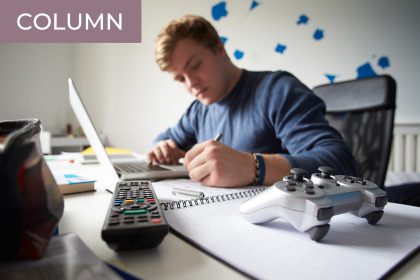 3 Video Games That Can Actually Help You Learn Japanese 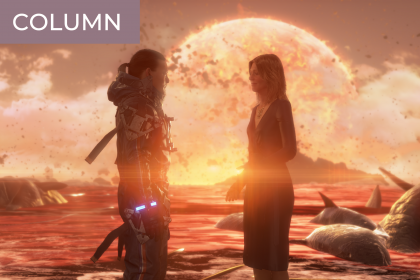 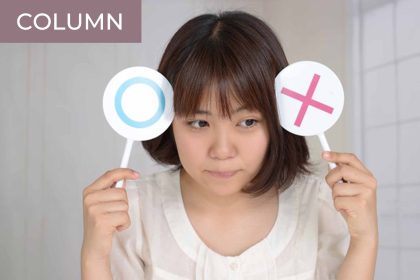