On June 14, 2022, Japan’s Gender Equality Bureau Cabinet Office published a new report under the theme “Marriage and Family in the Age of 100 Years of Life: How to Face the Changing Shapes and Challenges of the Family.” The results, based on a governmental survey with responses from 20,000 people, have gathered the attention of the Japanese media and the general public due to some surprising revelations. Here are a few elements worth knowing.

A Decrease in Marriages, an Increase in Divorces

Traditionally in Japan, three generations often cohabitated in the same house. The husband would work, while his wife would take care of their children and, in many cases, of their elderly parents too. The number of houses following that traditional model has decreased, and Japanese people’s lives have taken different forms over the years.

Most significantly, the number of marriages in Japan has dramatically decreased.

The number of divorces has also increased greatly. In 1995, about one-fourth of marriages ended in divorce, but in 2021, this increased to one-third. (The report does not say if the numbers also include divorces performed after death.)

The number of remarriages also increased, representing 25% of marriages in Japan.

The information that got the most attention from Japanese media is the increasing number of people who are not interested in getting married at all.

On one hand, the number of people who reach the end of their lives without ever being married, or single following a divorce, has increased.

When asked for a reason, respondents do not only state that they have not met the right person yet. Most of them answer that they do not feel the need for the structure of marriage itself, showing that they consider other kinds of unions and relationships.

Women, in particular, are concerned by the fact that once married they will have to “take care of their jobs, the house chores, the children and the elderly all at the same time.” Men are concerned about the fact that they will not be able to provide for their families because they “lack financial power” or have “unstable jobs.”

One could argue that changing couple dynamics could be a solution: for example, sharing house chores equally and allowing women to thrive in their careers. However, in a society in which working late into the night is valued and often expected, in which daycare is lacking, and in which women are still encouraged to quit their jobs or work part-time after marriage—taking a toll on the household’s finances—changing this status quo proves difficult. So, many young people prefer to reject the idea of marriage as a whole, which they see as a better way to enjoy the freedom and financial security.

The report states that during the pandemic, it was pointed out that despite the changes in the family, today in Japan, the wage gap between men and women, work practices, people’s awareness, and various policies and systems are still the same as during the postwar era.

As a matter of fact, most women earn between 2 and 3 million yen per year, while most men earn between 3 and 4 million. As stated earlier, this can be explained by the fact a lot of women work part-time jobs and/or on temporary contracts. Men earn more than women overall. However, most Japanese people earn less than 4 million yen a year, and wages in Japan have not changed for 30 years. At the same time, prices are rising. For many people, it has gotten more difficult to date someone, move in with someone, or raise a family.

Single mothers are having an especially hard time. Although 81.8% of single mothers have a job, 52.3% of them work informal jobs, and their income is lower than the average compared to other households. In addition, about three out of four divorced mothers do not receive child support payments from their ex-husbands.

A great number of Japanese younger people also show decreasing interest in dating: almost 35% percent of Japanese men in their 30s and more than 20% of women in their thirties say they have never dated anyone at all. That could also be explained by a lack of time and money and the desire to use both those resources for oneself.

The report hints at a few areas that need to be worked on to improve the situation, including the following: 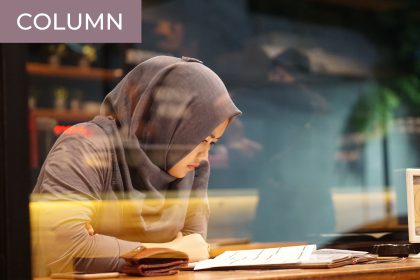 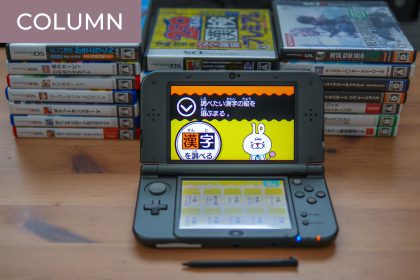 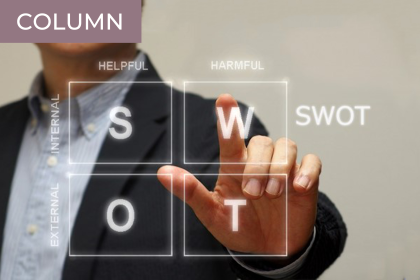