Japan is home to numerous passionate artists. Some express themselves through traditional painting, calligraphy, traditional dances, or music, while others do it through modern means like animation or modern theater.

Read our interviews of inspiring artists in Japan: their personal connection to their art, their place in Japanese society, and the messages they want to deliver to the world.

Chie is a nagashi artist: her job consists of wandering the streets of Arakicho (a part of Shinjuku Ward), going from tavern to tavern to play and sing to entertain the customers. She is also a mangaka and draws people’s portraits while singing. Her personal story is about resilience and how she keeps the legacy of her master alive.

“At first, I was walking around with my master who played the guitar. But he became sick, and unable to play. He told me, ‘Pick up an instrument, whatever you like. You must learn how to play an instrument so you can live.’”

After almost 40 years of his career in Japan, American-born Allan West has become a familiar figure in the world of Nihonga, the traditional Japanese painting. Advocating the beauty of a slowly dying art is not always an easy task when you are a foreigner, but it has as many joys as challenges.

“A lot of people say, ‘Be honest with me, you actually really have a Japanese assistant painting for you, don’t you?’ It’s a very common thing.”

Namahage Satokagura is a group whose performances mix traditional drums, dance, and embodying traditional Japanese spirits. They perform in Japan, but also have made appearances in other countries such as France and Taiwan. Mr. Kobayashi, the creator of the group, tells us about keeping and transmitting traditions and the power of emotions.

“When we go to other countries, the most challenging part is to get people to understand what a kami is. The belief in a lot of different deities can be hard to grasp for people from a monotheistic culture. But, even if our cultures are different, we can transmit things by emotion.”

Kaku is a calligrapher who uses the ancient technique of sumi-nagashi to create colorful calligraphies with a dynamic and modern touch. He tells us how getting sick encouraged him to pursue an artistic life full-time, and his links with his local spirituality and traditions.

“I don’t know if this could be called a preference, but when I create, I take great care in how much I can think of the person I am writing for. To increase this state of mind, I must make myself as undisturbed as possible. (…) When I create, I am mostly in a meditative state.”

Midori Okuyama is a Japanese theater producer who has always been involved with the Japanese performing arts. One of her main works is producing Sankai Juku, the most famous butoh dance company. She talks about Japanese arts and how it is received by foreign audiences, as well as explains to us what butoh is all about.

“Depending on the country, the audience behaves and expresses itself differently, even if they feel the same. There are countries where people will raise their voices in admiration, and others where they will be quiet and politely clap their hands. But despite these cultural differences, we [the artists] know when the audience is happy.”

Mar Expósito was born in Barcelona, Spain, and grew up watching plenty of animation and spending a lot of time drawing. She came to Japan in 2014 with the project to work in the animation industry, and in 2020, she built her own animation company in Tokyo. She tells us how this allows her to create stories that reflect her personal set of values.

“One of the things I admire the most is also the reason why I came here. In Spain, if you are doing the type of art I do, the general mindset is that you are not really working, you are just doing things for kids. Drawing is not considered proper work; you would not be able to feed yourself. But in Japan, this is viewed as a job. If you do creative things, you will be considered seriously.“ 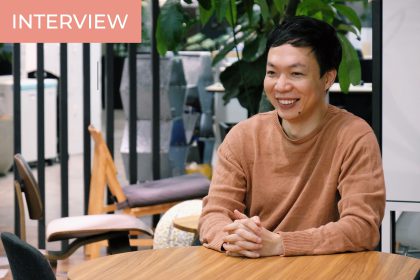 mamoru, the New App That Supports a Sustainable Lifestyle in Japan 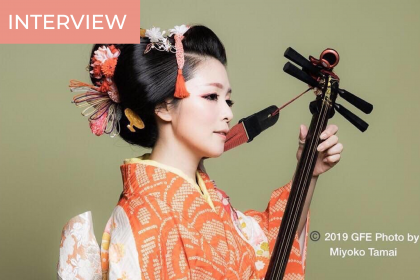 This Shamisen Player and Mangaka Draws People’s Portraits While Singing 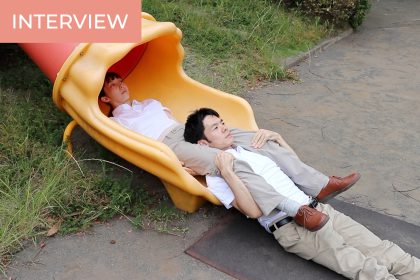